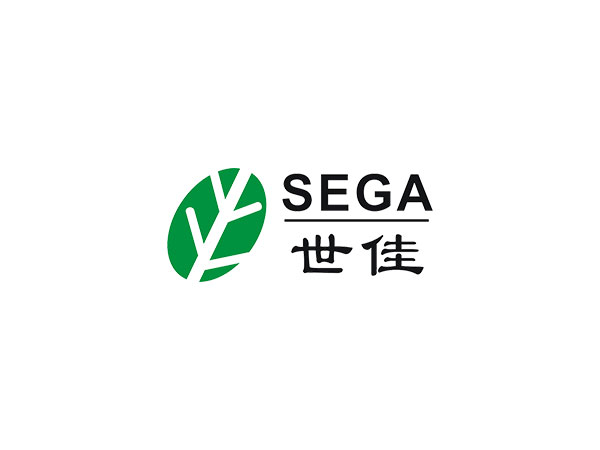 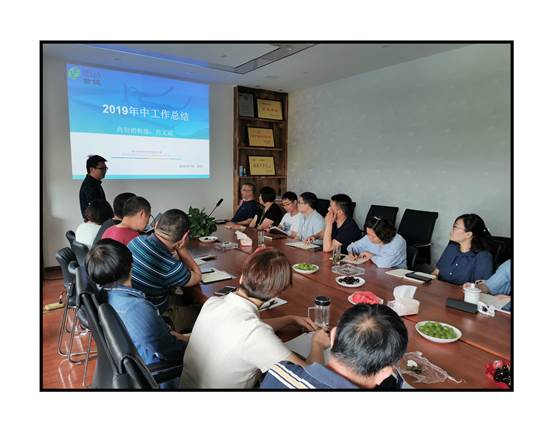 On July 5, the 2019 Semi-Annual Work Conference of SEGA Technology was held in Wukang headquarters. The meeting summarized the work completion in the first half of the year and arranged the deployment of work tasks for the second half of the year. The meeting was presided over by the company’s chairman Hu Jianfeng. All the company’s senior management, subsidiary Kebi, holding companies Jiayuan Forestry and Jinshang Biotech participated in the meeting. 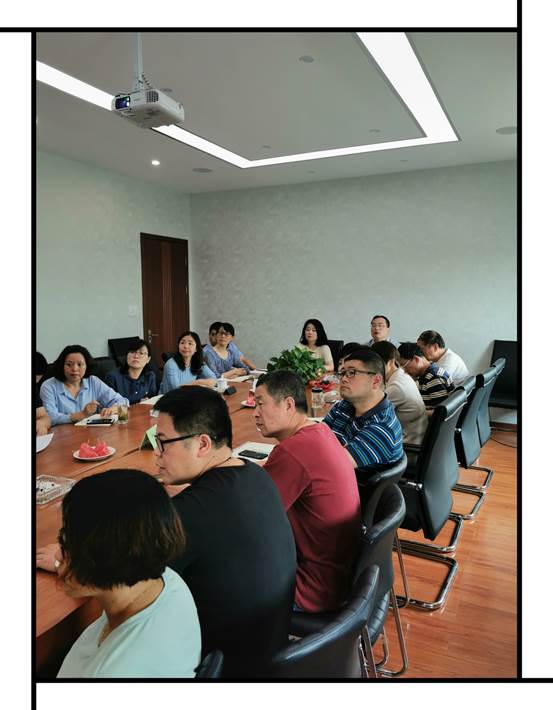 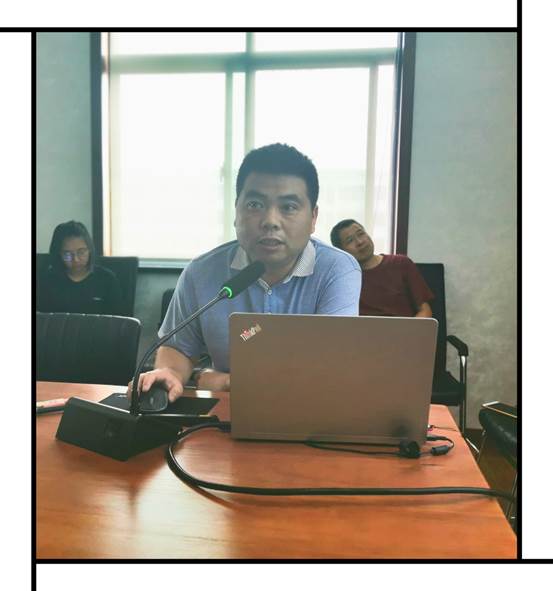 Deputy General Manager Xu Lijuan made a detailed analysis and comparison of the company's foreign trade business and registration work, and arranged for foreign trade marketing and sales in the second half of the year. With the general decline in the business of domestic and foreign pesticide preparation companies, SEGA Technology's export business can maintain steady growth. 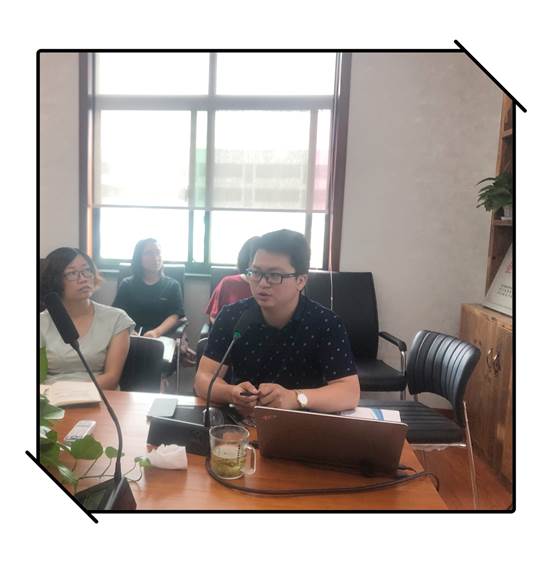 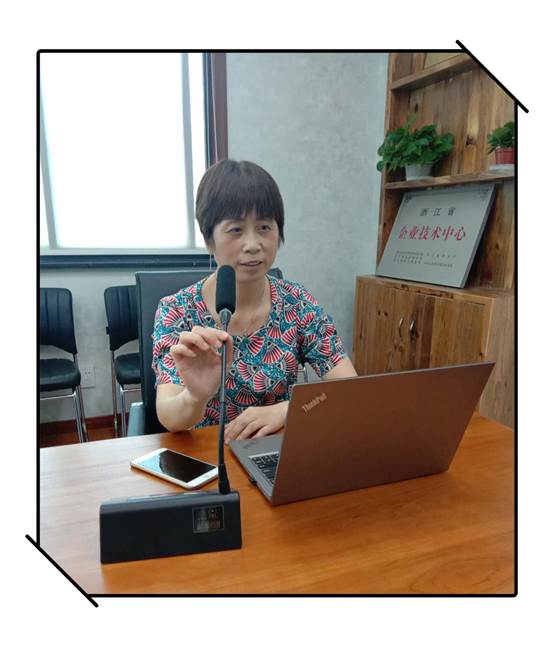 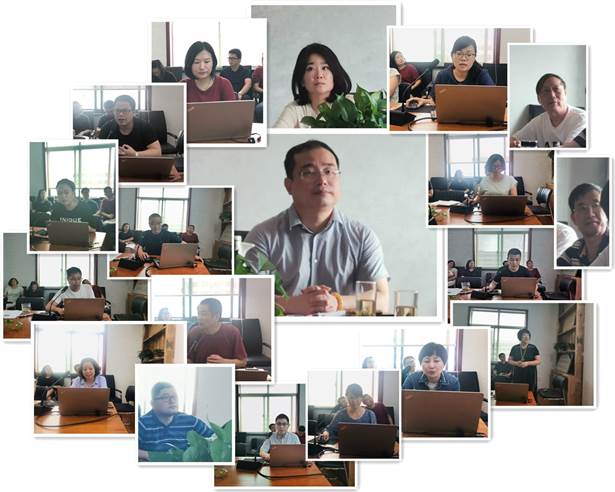 Subsequently, the person in charge of each department of the company summarized the work of their department in the first half of the year, and made a planning report for the work of the second half of the year. The company's output and sales in the first half of this year have increased significantly, which is the result of the joint efforts of all employees.
The semi-annual work conference conscientiously and comprehensively summarized the business situation in the first half of 2019, and at the same time pointed out the direction and strengthened confidence in striving to achieve the annual work target. In the second half of the year, all members of SEGA Technology will continue to strengthen team cohesion and combat effectiveness under the leadership of the company, continuously improve their overall quality, advance the development of various tasks in a planned and deployed manner, start a new journey, and ensure the success of key tasks throughout the year carry out!
The 2019 semi-annual work conference of SEGA Technology has successfully concluded. Facing the future market competition, SEGA Technology is ready to bring more efficient, practical and high-quality products to the market and users.
Last: A variety of SEGA technology products are shortlisted in the ＂Recommended List of Green Products for Crop Diseases and Pests Prevention and Control in Beijing in 2019＂
Next: The founding meeting of Zhejiang SEGA Technology Co., Ltd. was successfully held